The purpose of this $6.5M project is to develop, validate and deploy different genomics-based bioassay tools for offshore prospecting on the Scotian Slope.

Twenty-five significant hydrocarbon discoveries have been made on the Scotian Shelf in shallow water. Additionally, staining is observed in many wells and over a large geographical area.

In this project GeoArctic modeled the tectonic evolution of the northern Central Atlantic to re-evaluate the syn-rift and early post-rift geological context of sedimentary basin formation.

This project determines if indications of migrated hydrocarbons or potential source rocks were encountered during the 2018 drilling of BP’s deep-water well Aspy D-11 well.

This project examines different forms of titania (TiO2) minerals to confirm the relationship between late diagenetic titania (i.e., titania minerals transformed under the heat and pressure of sedimentary processes) and hydrocarbon migration and thus assess the use of titania polymorphs as “pathfi

The SW Scotian Basin is considered an under-explored passive margin sedimentary basin, however, it is also the most probable location to find oil on the Scotian Margin.

Confirming the presence of hydrocarbons from an oil-prone Jurassic age source rock would encourage exploration in the deep water portion of Nova Scotia’s offshore.

The Seismic Reconstruction project is a stand-alone element of the Conjugate Margin Program undertaken by the consulting firm Beicip Franlab. A number of subprojects and data streams are inputs to this project. 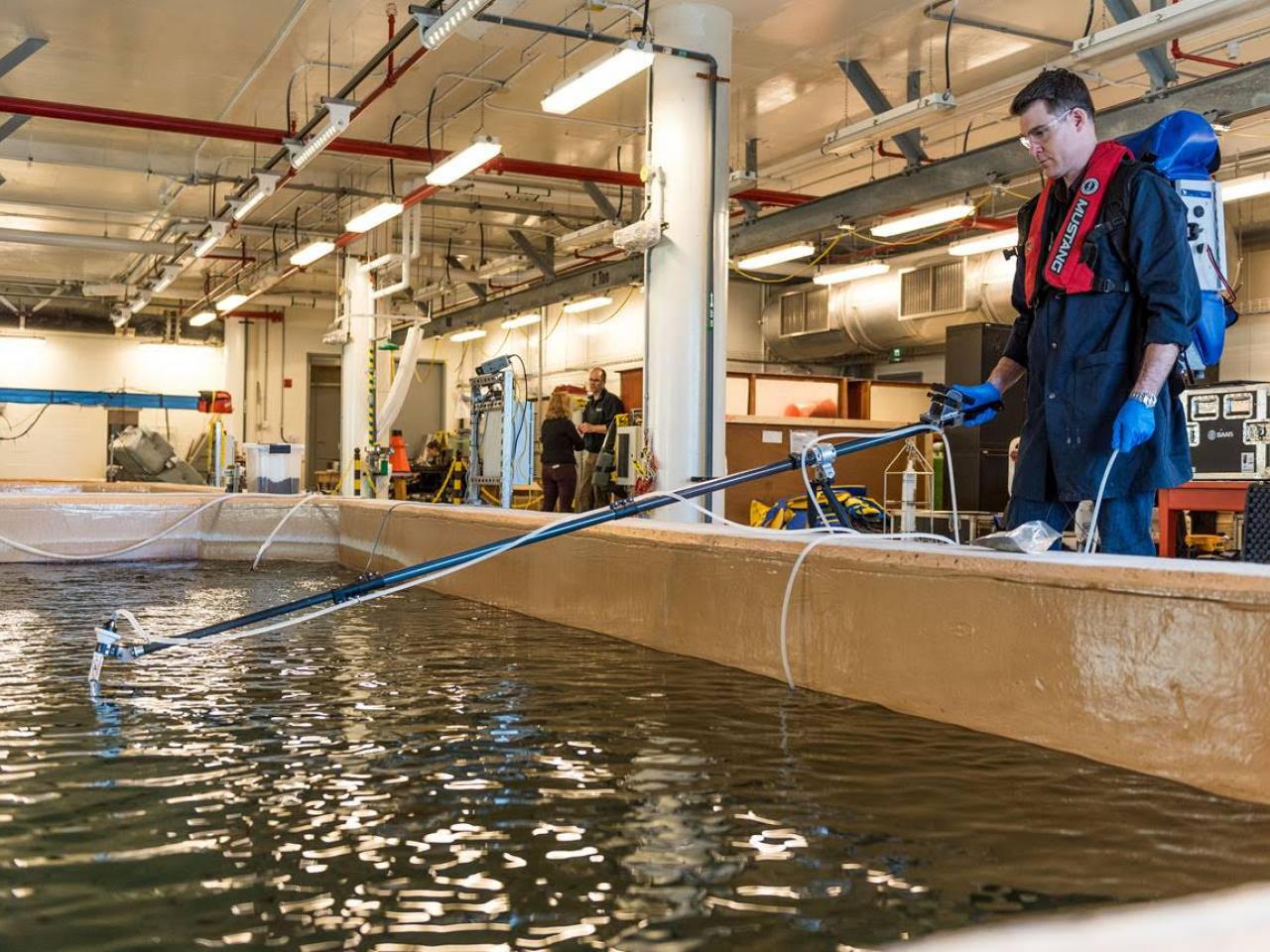 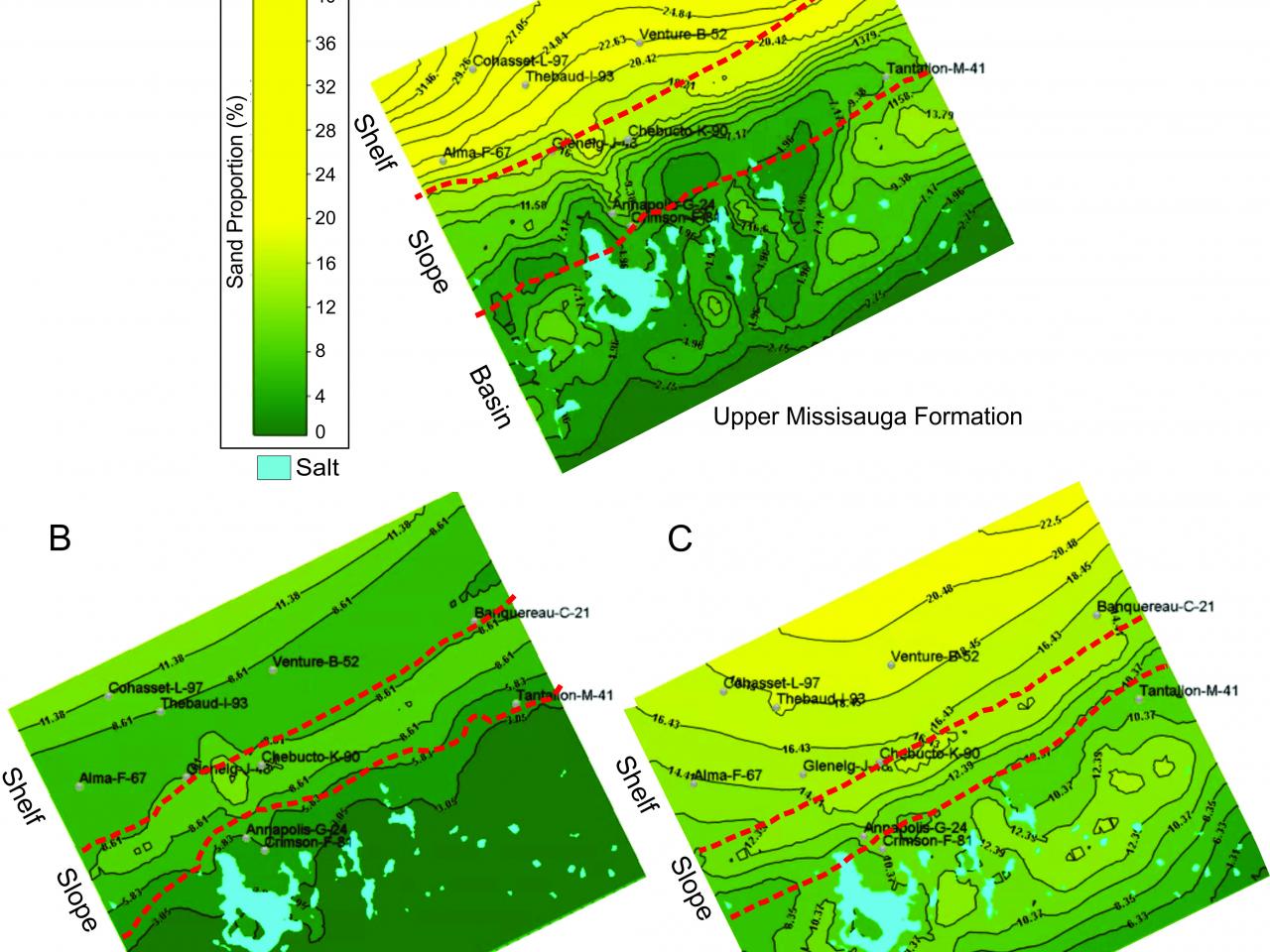 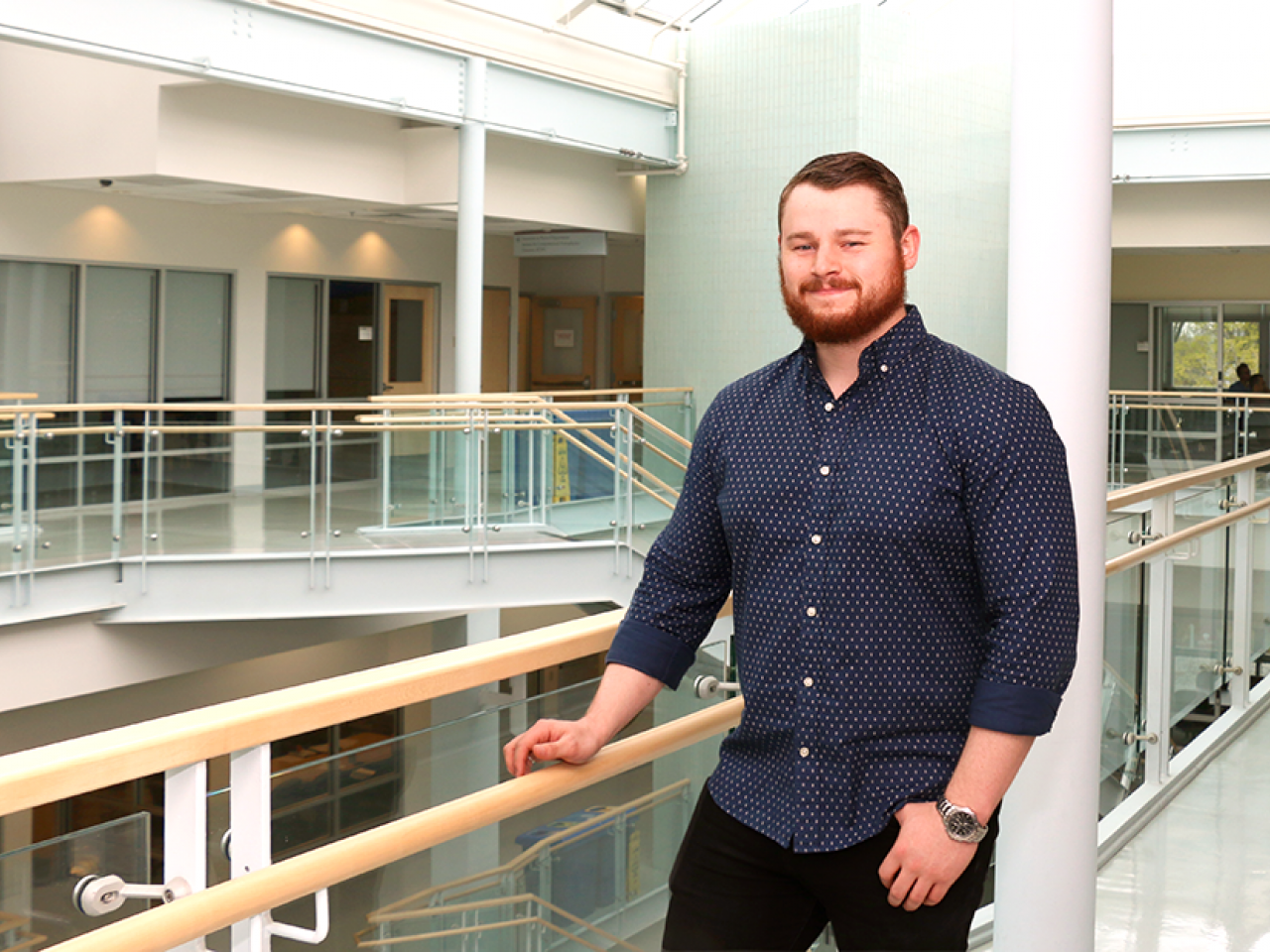 Time spent as a child on the beaches of his home province instilled in Chris Sangster a natural curiosity about his surroundings. “My interest in geology began when I was quite young,” he says. “My parents and I spent a lot of time exploring the beaches around Nova Scotia and collecting interesting rocks and sometimes fossils which we would come across.”